The Camalier family, Naples residents since 1964 and owners of significant properties in the Third Street Shopping District and elsewhere in the City of Naples for decades, have announced a partnership with Ocean Properties Hotels & Resorts and its affiliates to construct, develop and operate the Old Naples Hotel.

The planned 109-room luxury hotel is designed to complement the historic Third Street District. Construction is expected to begin in fall 2022, with completion in early 2024.

Ocean Properties is one of the largest hotel owners and operators in Florida, most of which are family-owned and -operated by descendants of the brand’s patriarch, Tom Walsh. Among its extensive holdings are several Four Diamond resorts in South Florida and the Sunset Key Cottages in Key West.

The Old Naples Hotel will be situated on two acres along Gordon Drive, Broad Avenue, and Third Street South, adjacent to the historic Olde Naples Building. Inspired by the iconic Naples Hotel, which opened in 1889 and served guests for nearly 90 years, the Old Naples Hotel will offer numerous amenities also open to its neighbors: a café/bar with outdoor dining, picturesque courtyard, hotel sundry shop, spa, and a small retail commercial space on Third Street South.

The hotel was designed by Hart Howerton, the New York- and San Francisco-based architects of renowned hotels and resorts around the world. Required project approvals have already been obtained from the City of Naples, including the Design Review Board and City Council.

Next steps include completion of construction documents, submittal of the documents to the city, and processing of the building permit.

“We look forward to bringing the Old Naples Hotel to life in partnership with Ocean Properties,” said Anne D. Camalier. “This new luxury destination will undoubtedly become a favorite of visitors to Naples, as well as neighbors throughout the community who can enjoy the beautiful courtyard and gardens. We are excited for the hotel to become a vibrant part of the Third Street District, while reinforcing the historical and cultural heritage of Old Naples itself.”

Patrick Walsh, a resident of Naples, said, “Our family’s strong ties to Southwest Florida make this a very special opportunity for us. We look forward to the partnership with the Camalier family and to bringing forward an exceptional experience at the Old Naples Hotel.”

Having received City Council approval for the Old Naples Hotel in May 2018, the Camalier Family began working with hotel and development experts to implement their vision.

The interest in this project has been widespread and enthusiastic, and the family is committed to assembling the best possible team to bring the hotel to life as part of Naples’ unique Third Street District. As the project transitions from the exclusive province of its architects and design professionals to include structural engineers, construction managers, operators, and a broad range of other professionals, this ongoing deliberative process will deliver on the promise of the Old Naples Hotel.

A team of technical consultants has been retained to develop detailed implementation plans that respond to site-specific considerations. Foremost among them, stormwater and groundwater conditions are currently being measured by equipment on site and analyzed in labs by their hydro-geological experts. In turn, studies that thoughtfully respond to these construction requirements are now being formulated. Completely removing the existing underground parking structure and reconstructing a new one to state-of-the-art standards – while minimizing external impacts – is being undertaken with utmost care under the guidance of a team of hydrolytic engineers and technical experts.

The intention remains to minimize both short- and long-term impacts to the Third Street District, its neighbors, and its visitors. This design process includes a plan for demolition of the existing plaza and subsequent construction of the new hotel to occur in succession, once the architectural and engineering plans for the hotel are complete.

To minimize disruption to the neighborhood, the hotel’s design team is pre-planning many aspects of the construction effort.

As long-time residents and property owners in Old Naples, the Camalier Family remains committed to bringing to life the charming, boutique-style hotel eagerly anticipated by the community. We will continue to post updates to this website as plans unfold.

Naples’ Third Street District is steeped in history. Early visitors to the small town most frequently arrived by steamboat at the T-shaped Naples pier along the pristine shores of the Gulf of Mexico. Just 600 feet from the pier was the charming Naples Hotel, adorned with an iconic cupola topped with the American flag – a sight that would become a familiar hallmark of Naples for nearly 90 years.

It was January 1889 when President Grover Cleveland’s sister, Rose, became the first of 20 friends and dignitaries to sign the guest register at the Naples Hotel’s grand opening. Genteel visitors from around the country and the world considered the Naples Hotel a preferred destination. Though the inn evolved throughout its time in the heart of the Third Street District, guests and neighbors alike enjoyed its spacious public areas for catching up on the news of the day and enjoying games, debates and parties. 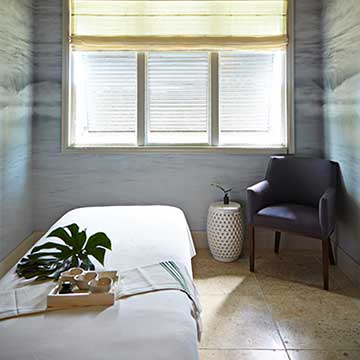 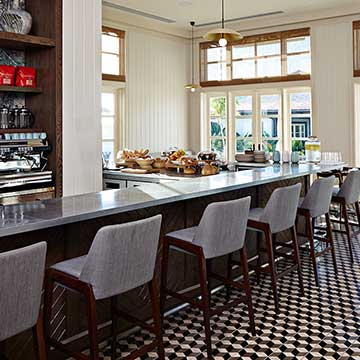 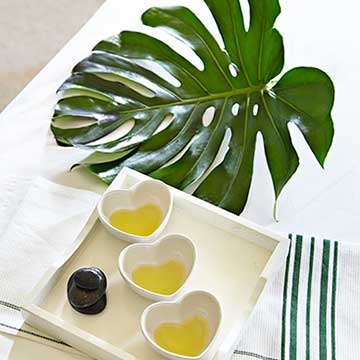 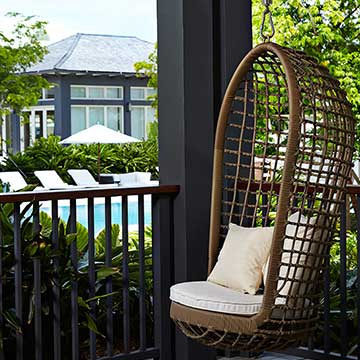 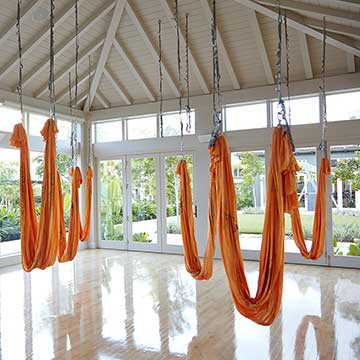 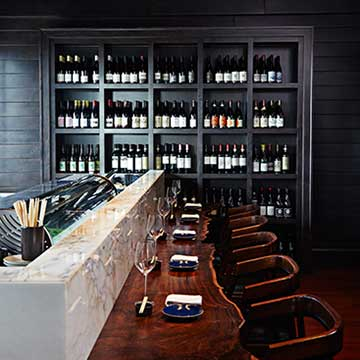 The Old Naples Hotel seeks to embrace the compelling history of this iconic and intimate inn by creating a hotel with neighborhood gathering spaces immediately south of the historic Olde Naples Building. The meticulous design captures the understated architectural vernacular, recreates the iconic cupola, and seamlessly integrates the hotel’s public spaces into the vibrant Third Street District for all to enjoy.

At the same time, the plan injects a dynamic land use into the Third Street South Shopping District, complementing the economic vitality of the existing, highly successful commercial mix of restaurants and retail uses while enriching the experience of district guests by providing an array of passive recreational opportunities with open spaces, gardens and verandas. 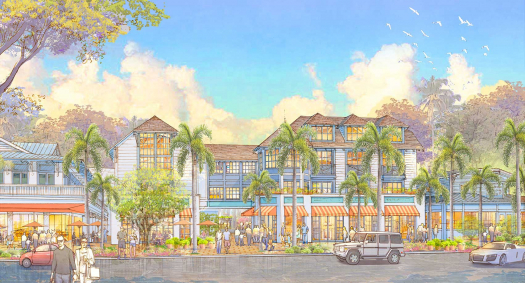 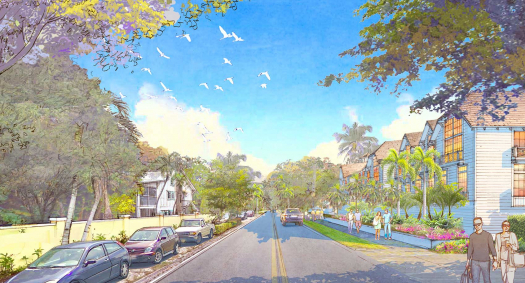 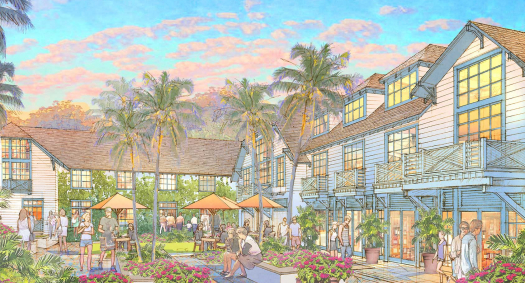 View of Hotel Courtyard as you enter from Commercial Plaza 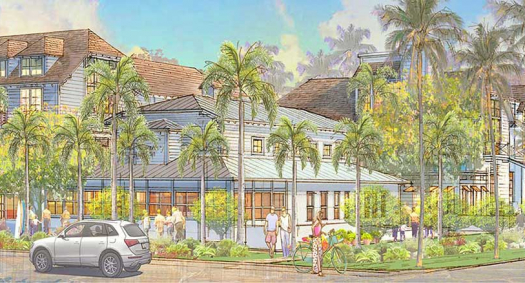 View from Broad Avenue & 3rd Street, with the historic Olde Naples Building in the foreground 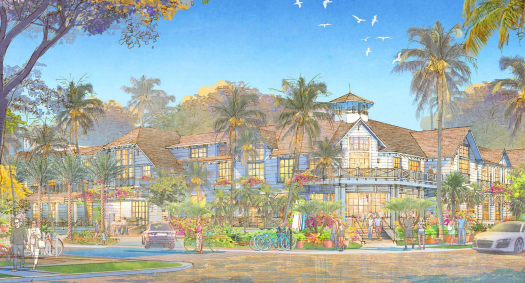 The public benefits of this approved project include: 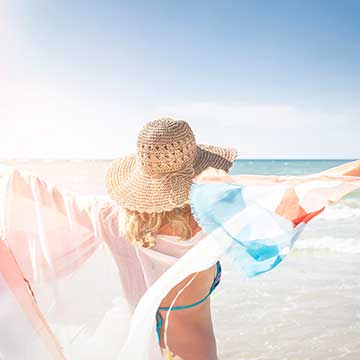 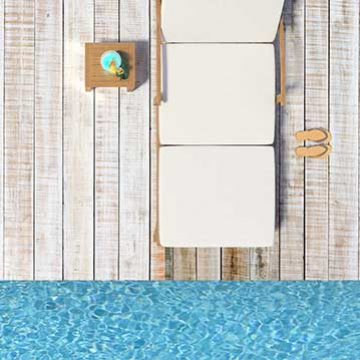 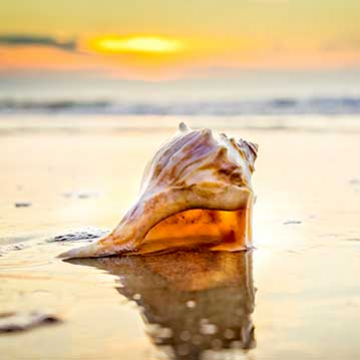 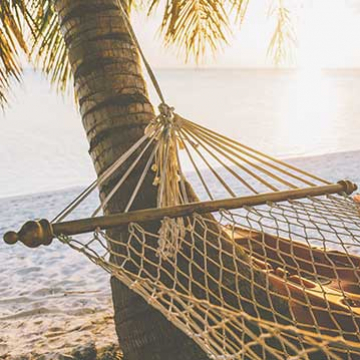 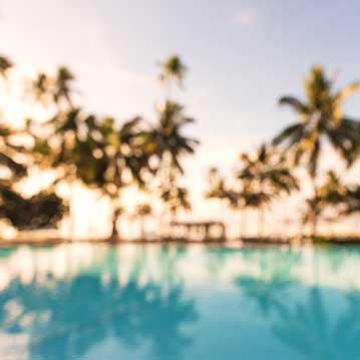 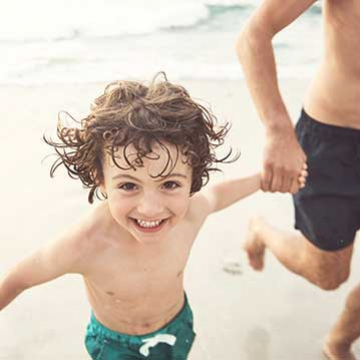 You can send your comments to the Mayor and members of the Naples City Council by filling out the form below, or by calling 239.213.1000.

Please use this form to submit comments or questions about the Old Naples Hotel proposal. You will receive a response from our project team in a timely manner.